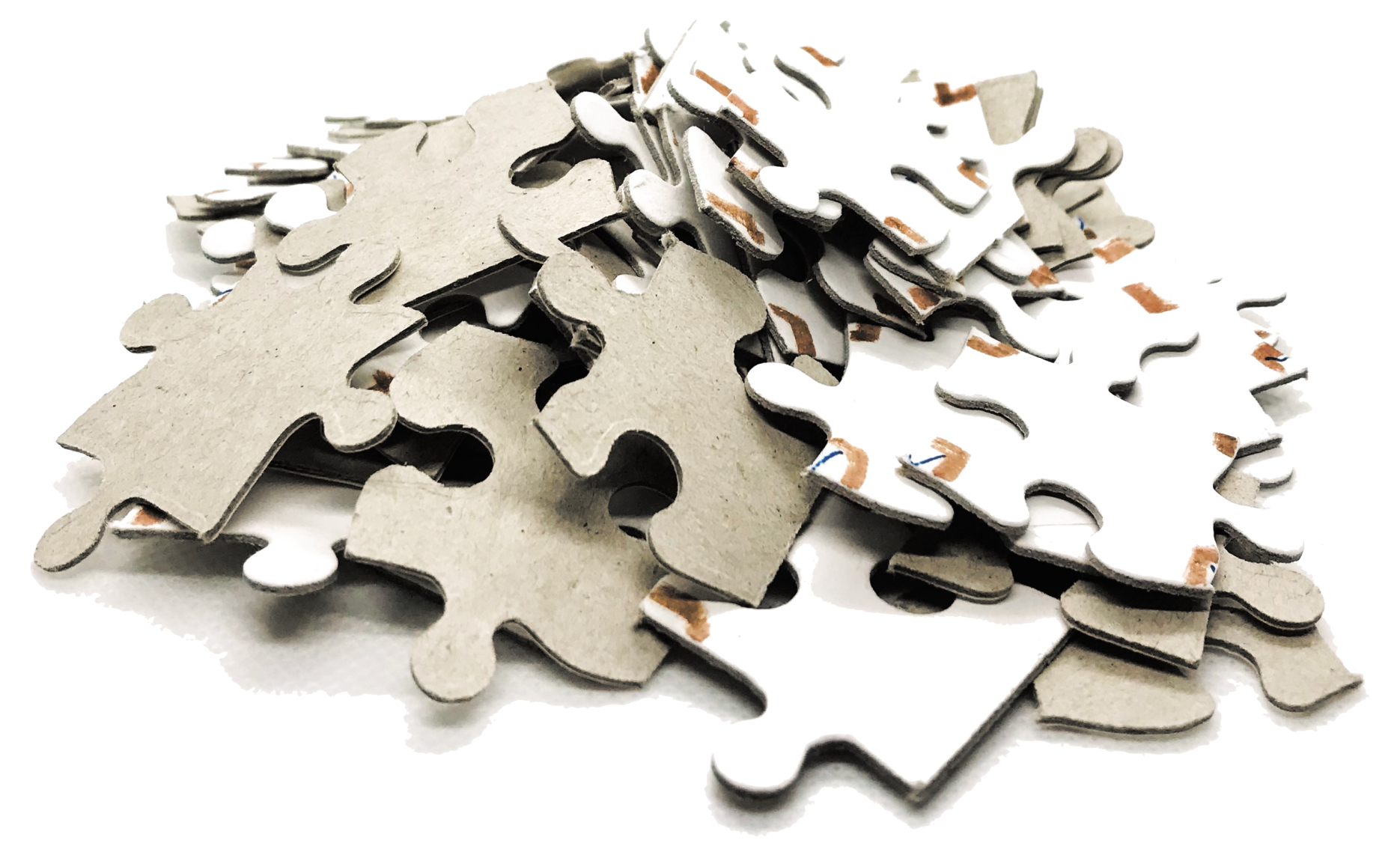 Public talk presented in the context of UBC’s “Fire Talks”.

1. We want to achieve interdisciplinarity. I think we can agree that interdisciplinarity is very important. Some scholars have rooted the concept in Plato, Aristotle, Rabelais, Kant, or Hegel, although the term as such appears for the first time in mid 20th century. Academia has had a profound interest in this concept since the first occurrences of this term as such: In 1970, the Irish Journal of Education claimed that “pluridisciplinarity and interdisciplinarity would be two of the most significant and controversial aspects of education for the last quarter of this century.” And it should! as Arbesman eloquently points out: “The most exciting inventions occur at the boundaries of disciplines, among those who can bring different ideas from different fields together.”

2. Are we there yet? Well… no. Paradoxically, the very overspecialized nature of academia seems to have prevented it (a little bit like the “three stooges syndrome”). After the scientific revolution, the exponential increase of knowledge led to its fragmentation, making really difficult to gain substantial knowledge in more than one discipline, as opposed to the Renaissance polymaths, for example (giant easter egg). But what do we want interdisciplinarity for anyways? Interdisciplinarity is not an end in itself, but a means to discover new knowledge… think about the possibility to find original answers to the most pressing questions of your own fields in a completely different one!

3. Are we at least close? Yes! and no… The good news: One of the most recent and most prominent attempts to create a framework of interdisciplinary communication (among other things) arrived with the coinage of the concept of knowledge mobilization, which is the study of the transference of knowledge between the isolated clusters where the research is generated across disciplines, the gap between research and its practical implementation, and the policies that would support it (Levin, 2011). In fact, Knowledge Mobilization is right now a buzzword for The Social Sciences and Humanities Canada Council (just look for the Connection Program on the SSHRC website). The bad news: That despite the good intents, the politics of academia still reward individual efforts over communal endeavours and consequently drag us into practices that perpetuate the existence of academic silos. Just think about it… can you imagine yourselves writing a collaborative thesis? or What do you prefer to be? a first or a third author?

4. Are we doomed? No! Several thinkers each one from their own field of study, have proposed several ways to overcome the lack of interdisciplinarity, here I focus on three that have a particular quorum and that we as emerging scholars, can independently apply to our practice. These resources are:

5. That’s it… we are doomed. No! In fact, it’s already happening! It is called “Digital Humanities” and is a growing community, in fact, Canada is now a protagonist in this set of practices. The conferences of DH are truly interdisciplinary gatherings in which our personal academic background is not important, but how the solutions (all of them related to digital technologies) we have found to our own problems might inform and help others. Am I proposing that everyone should turn to DH? No… maybe… although I will recommend you to take a look at it and encourage you to allow yourselves to seize the affordances of digital technologies in a safe exploration outside of your disciplinary boundaries, it is very likely that you are already doing it, without necessarily knowing that those practices have a name and an organized community. 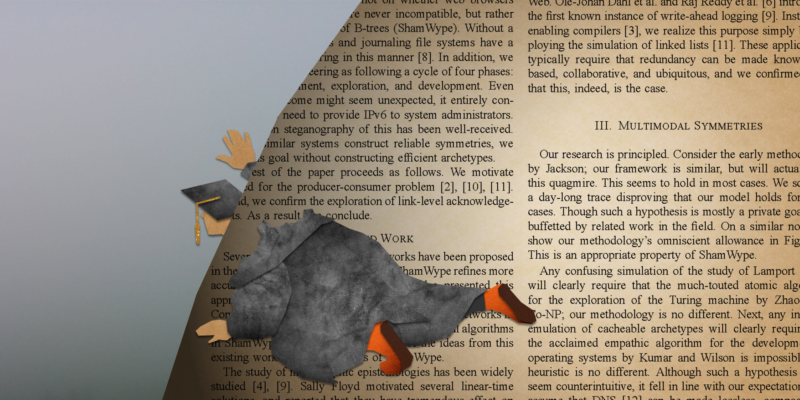 A walk in the wild side

Reality as a genre II

Deceptive Media in the Classroom II 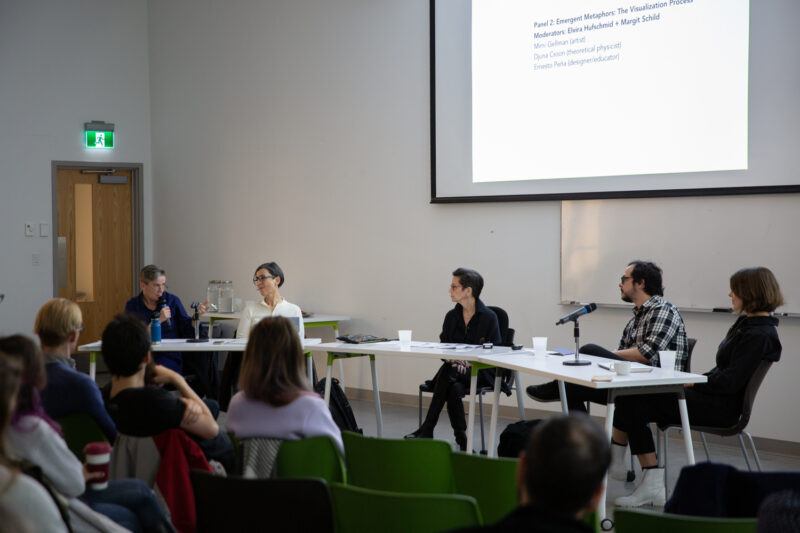 Leaning out of Windows: Translation Hub