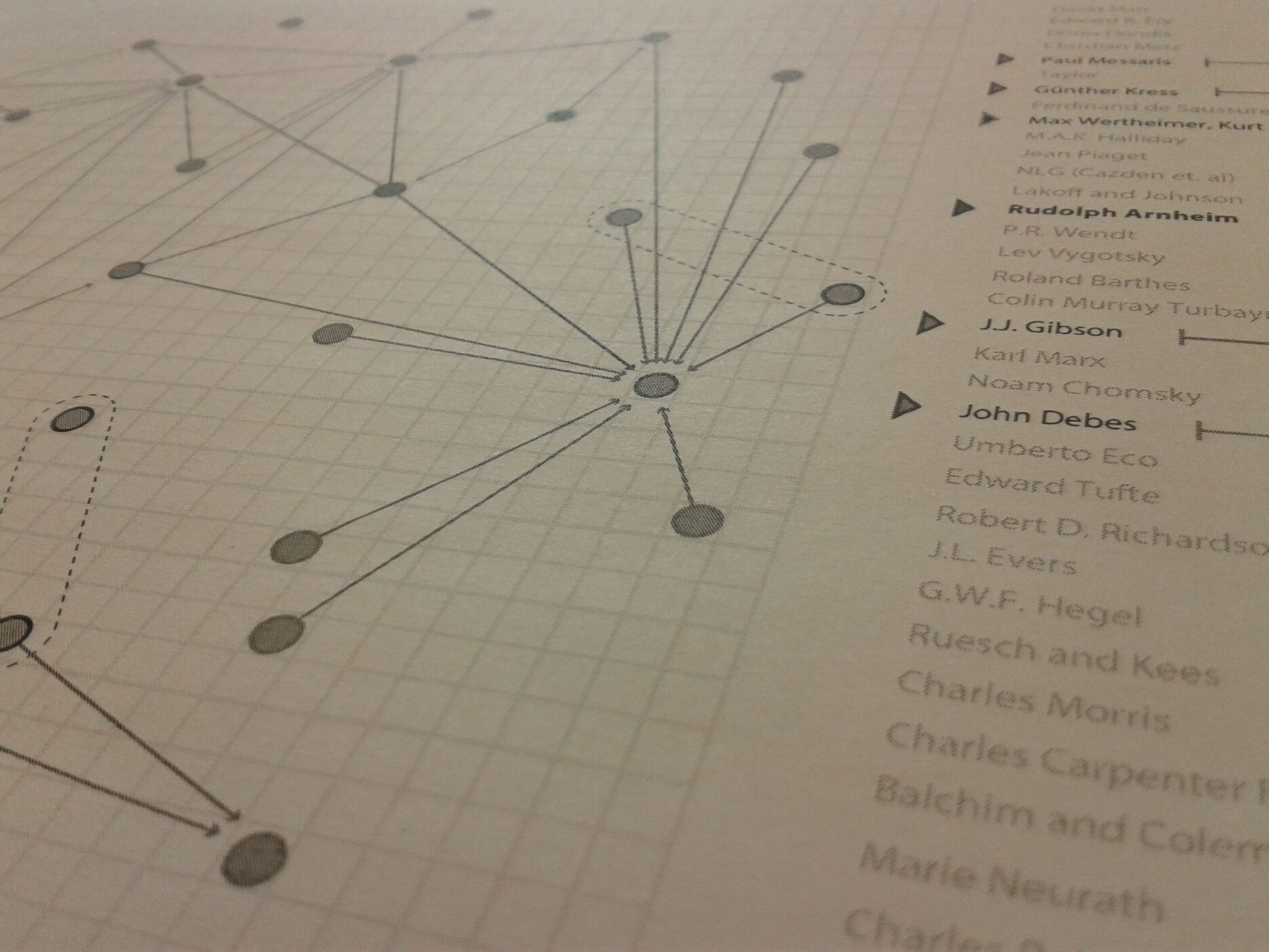 Following up with the presentation of the Glass Cast prototype at “Research Foundations for Understanding Books and Reading in the Digital Age” (Peña, Dobson, & INKE Team, 2013), this paper reports the results of a study on the metaphorical entailments of this interface, performed through paper prototyping. Elsewhere (i.e., Dobson, Brown, & Peña, 2014) we have drawn upon the notion of the levels of feedback posed by Stan Ruecker in the context of INKE usability studies to assess the outcomes of our own research. From these three levels, namely Functionality, Proof of Concept and Generative, the latter has been defined as the one in which “insights that transcend the prototype, shedding light on conceptual, theoretical and methodological issues in DH” (2014) are framed, a particularly desirable although usually rare kind of feedback. In our presentation at the Japanese Association of Digital Humanities conference (Peña et al., 2013), we theorized on the possibility of preventing the participants of our usability studies from focusing solely in the functionality of the interface by removing the operability of the interfaces. By employing a paper prototype to evaluate the metaphoric entailments of the Glass Cast we attempted to keep the assessment of the metaphors at a conceptual level, aiming for the acquisition of as much generative feedback as possible.

Why is it doing that? Usability and interface metaphors in Workflow 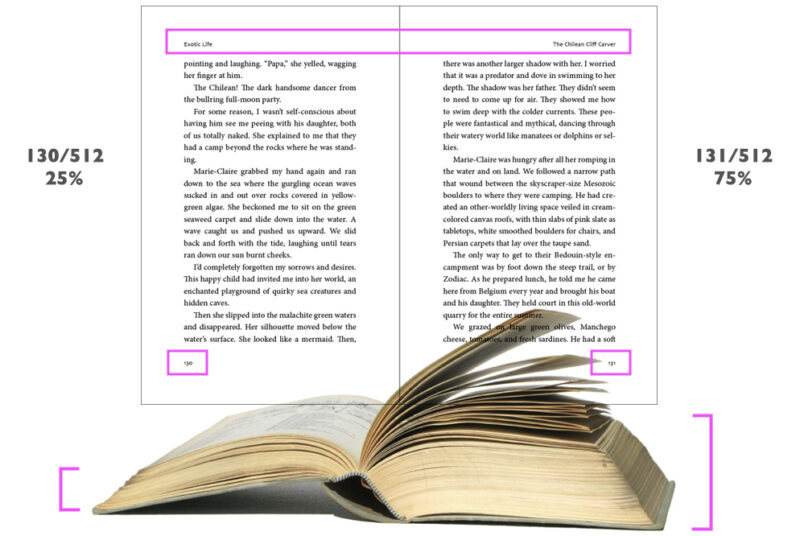 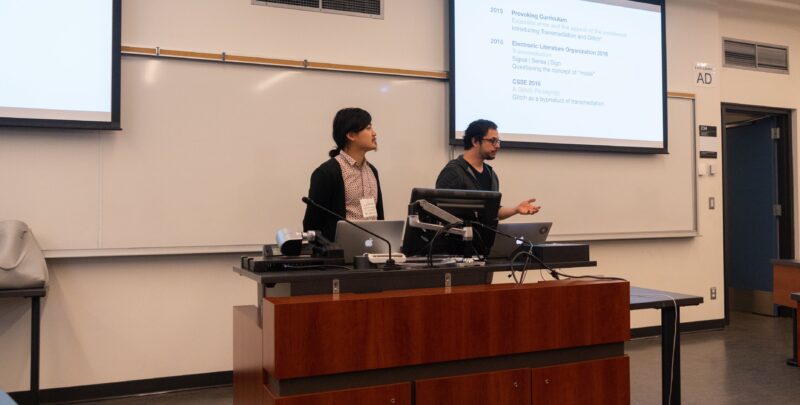