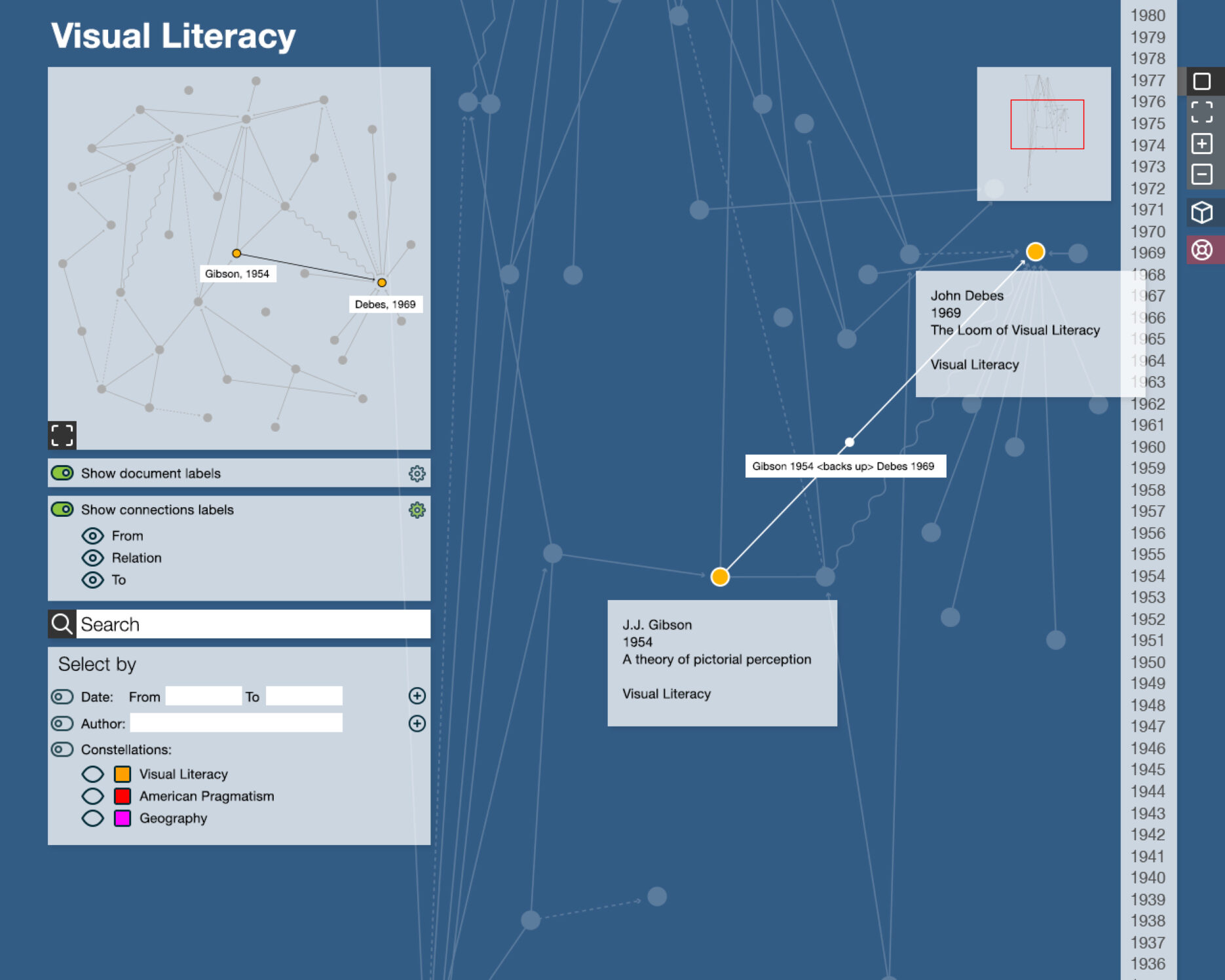 This article reflects on the importance of user feedback in early stages of the design process of Glass Cast. A 3-D interface, Glass Cast is intended for the visualization of knowledge networks, including parameters such as authorship, time, subject, discipline, and connections between documents in a corpus. The name Glass Cast refers to the working metaphor of the prototype, which is a cast sculpture in which the object of representation appears as negative space in a glass block. The participants in this study, graduate students and faculty in the humanities and social sciences, provided feedback on a low-fidelity paper prototype in the context of interviews. Their feedback is organized following the taxonomy of user-interface metaphors.

This article is available here. 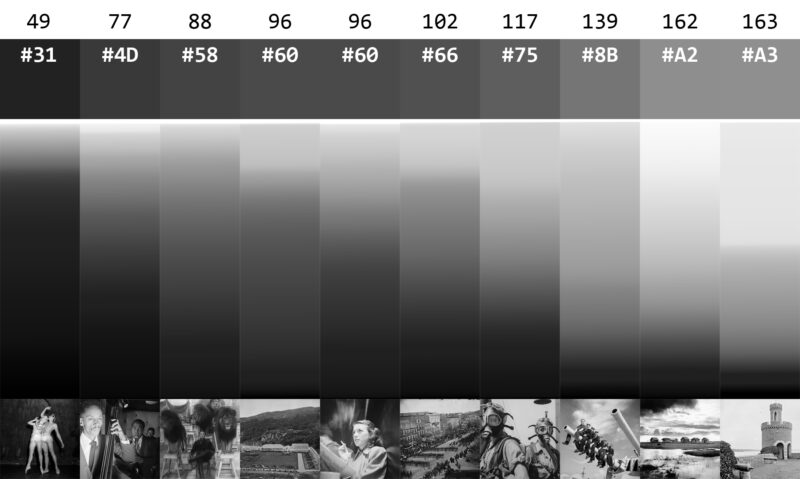 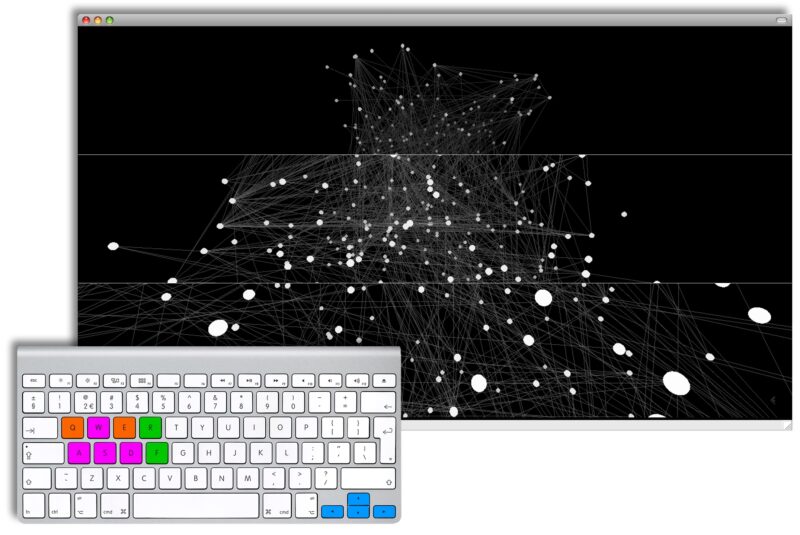 The lost years of Visual Literacy 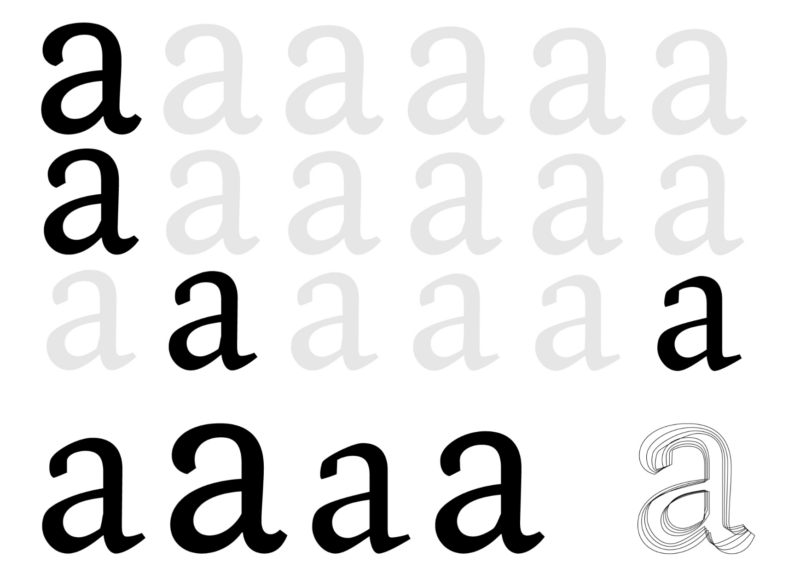