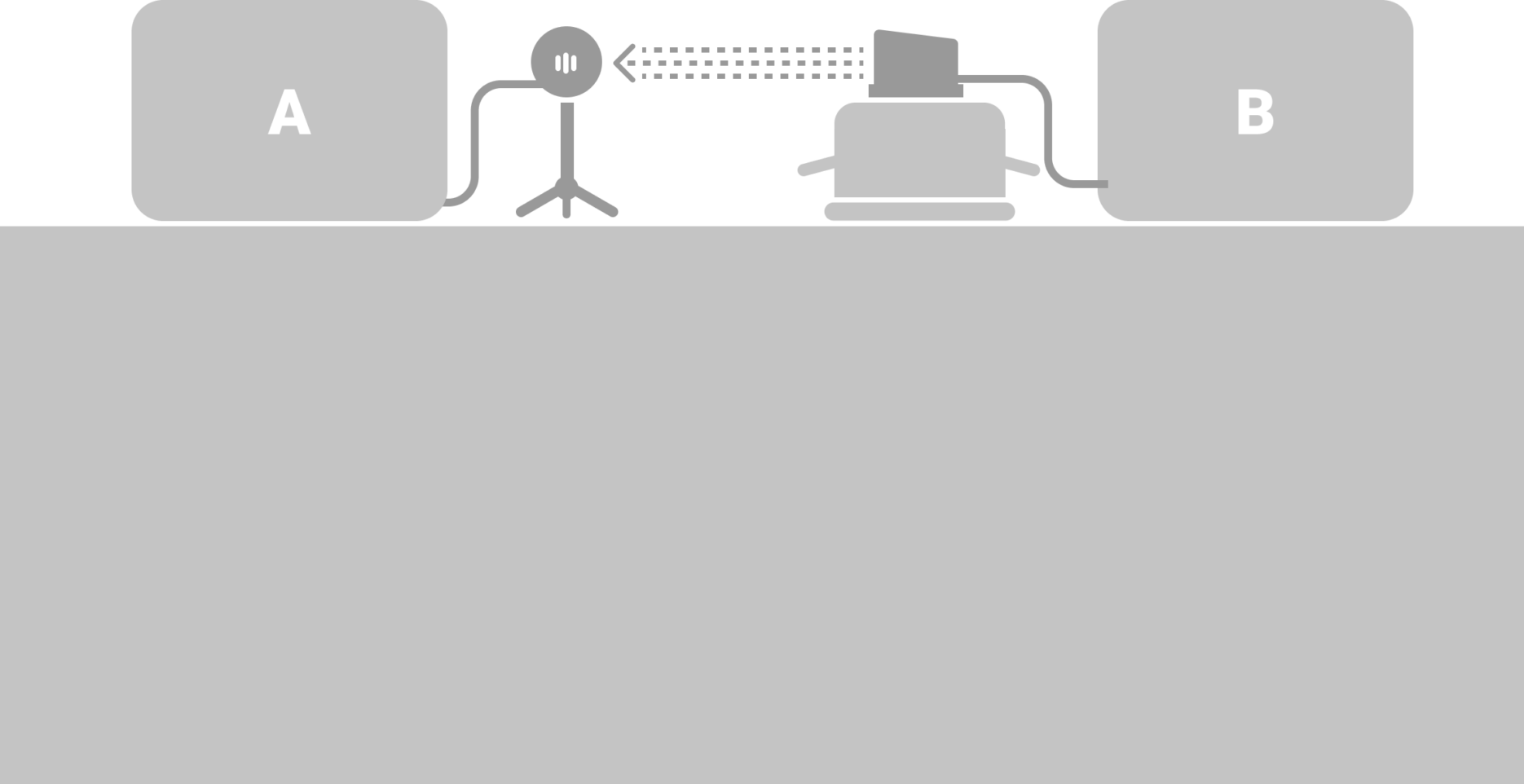 Chapter in the proceedings of Attention à la marche | Mind the gap! 2018 Conference of the Electronic Literature Organization

This paper describes a live transmediatic improvisualization that started with the production of a digital photograph. The artifact-as-raw-data was translated into sound and played through a transducer (vibrating speaker), thus filtering the digital file as an analogue signal through different physical materials before its re-digitization, re-recorded in real-time. Finally, the resulting artifact was represented in its visual form. Our presentation contrasted between performance as process and performance as product, and allowed both participants (voices) and material objects to be encoded in the transmediative process, imbuing data with immediacy while comparing aesthetic properties of both native and non-native file formats, and revealing patterns in common between these different media. For an applied example of these transmediative processes, we present a case study comparing the phenomenological differences between analogue (vinyl record) and digital (compact disc) media, the analogue playback being digitally recorded and visualized for a static comparison.

The entire volume can be accessed here.

To design is to pretend: Observational modeling and Analysis by children