The role of technology in the persuasive affordances of media and the concern that it posits to education has been addressed by several scholars (e.g., Messaris, 2012). Although the challenges that deceptive media represents tend to be presented as a contemporary issue under the label of digital literacy and other related terms, the history is paved with examples of such kind of media. In our paper, we argue that besides technology there is at least another prominent factor that plays a huge role in informing our perceptions of veracity in media. Drawing on Bakhtin’s speech genre theory, we present an approach to media analysis based on what we have coined as “representational patterns”, patterns of representation that when assimilated can give place to “visual genres”. We argue here that these patterns, when taken from what is deemed as “reality” in a particular sociocultural context and applied to fictional information, lead to deception. This also leads us to conclude that the analysis of these representational patterns and genres could be an effective tool to develop critical stances towards media.

Peña, E., & Ahn, C. (2016). Reality as a genre. Presented at The Canadian Society for the Study of Education (CSSE), Calgary, Canada: University of Calgary.

On Metaphor in Text Visualization Prototypes

Visual Literacy: A Case of Study 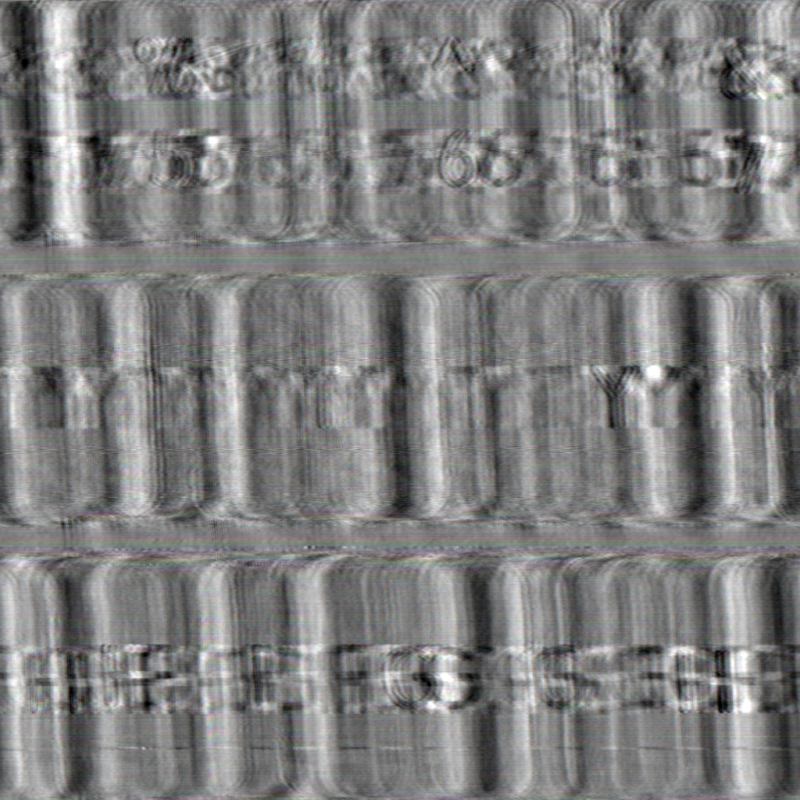